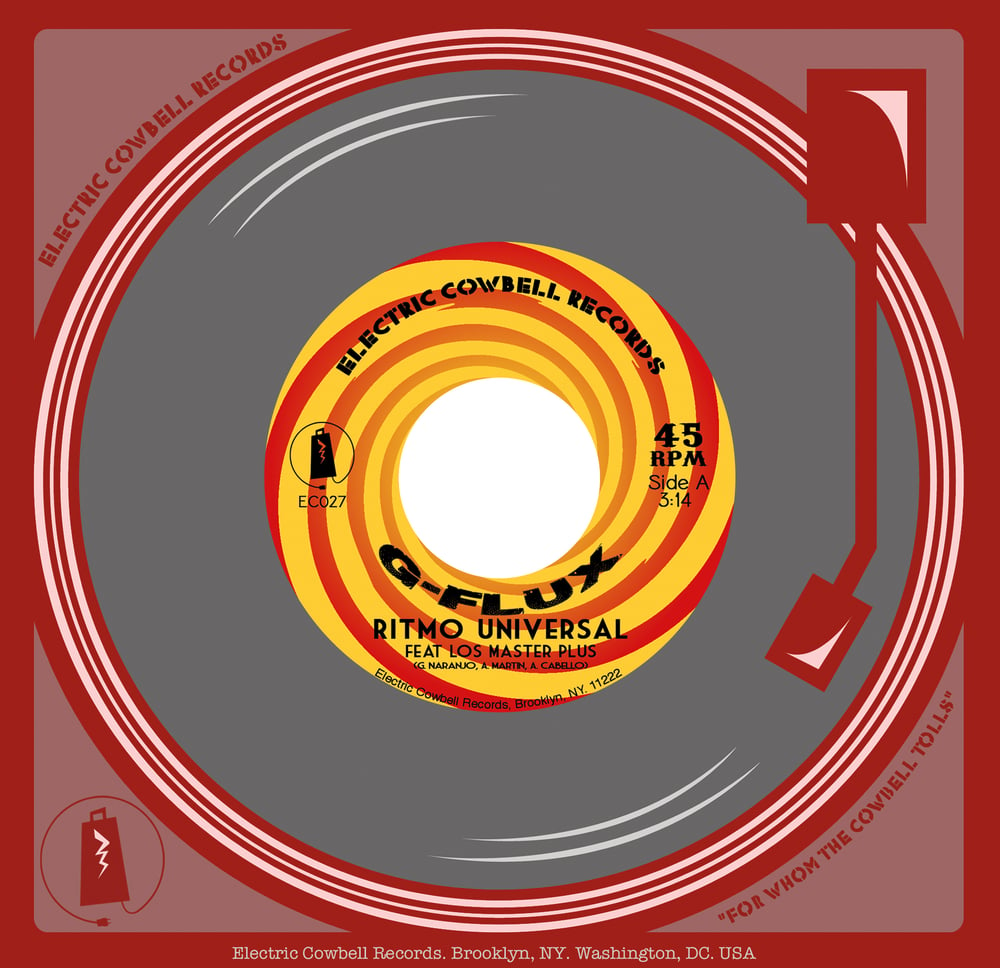 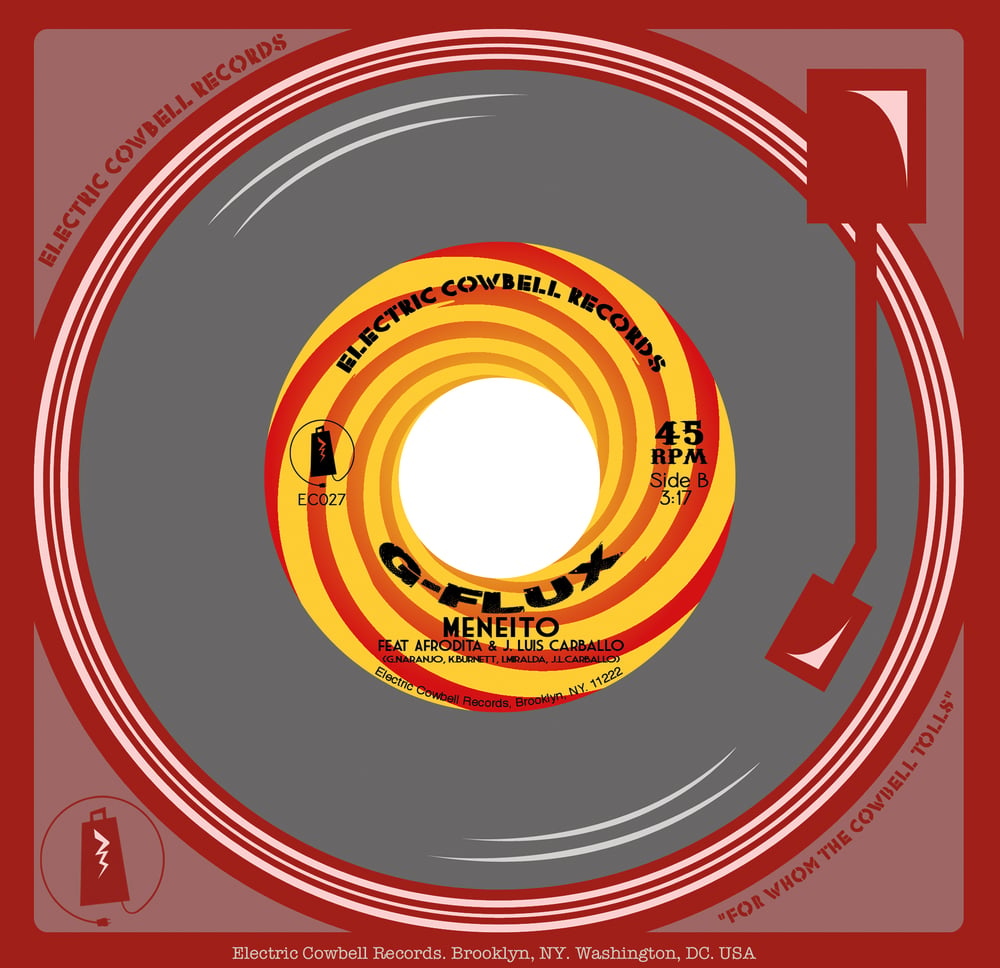 Side A: Ritmo Universal

Mexico City’s producer-by way of Washington DC-G-Flux explores his love for what he calls "space cumbia" on this 7” for Electric Cowbell Records. Side A features the vocal stylings of Guadalajara-based duo Los Master Plus who are considered the new kings of cumbiatrónica. Side B features Mexico's duo Afrodita on the track “Meneito" along with the cumbia-surf guitar stylings of Peruvian chicha guitar legend Jose Luis Carballo.

"Ñu-cumbia has its pantheon of legendary heroes, pioneers and those who pushed the boundaries of the hybrid genre further. Mexico’s G-Flux is in the latter camp." Remezcla

Born and raised in Mexico City, Gustavo Naranjo didn't become space cumbia producer G-Flux until he relocated to the United States. It was the year 2008 and electronic, sample-based cumbia was the new cool thing happening all over the continent. Through the internet Gustavo first contacted with what was going on in his hometown's nu-cumbia underground and soon enough up-and-coming artists starting requesting his services as a remixer/producer. Thus, “El Ciclon Del Caribe” was born, a collaboration with DF's cult cumbia duo Afrodita that would end up becoming one of the biggest hits of the genre, and the first track Gustavo signed as G-Flux. G-Flux was new to cumbia, not not to music production. Since he moved to Washington, DC over a decade ago, to study music production he had been involved in several projects, such as Pascha and Antifaz, focusing on down-tempo and lounge, jazzy electronica. Choosing cumbia was a political statement in itself, even if the lyrics aren't combative," explains Gustavo, "because of the place that cumbia has in Latin America as the music of the working classes. It's the most democratic of all genres." 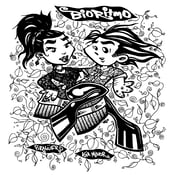