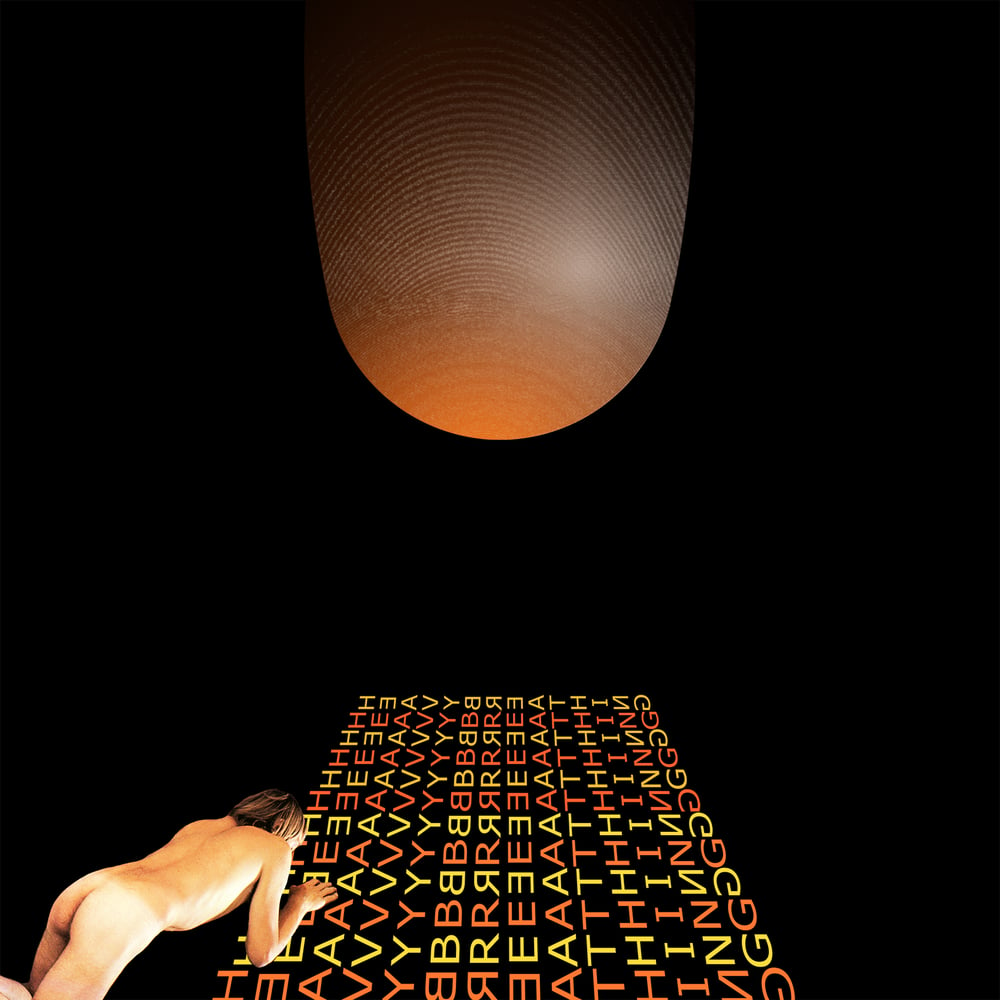 Heavy Breathing, from Washington DC, have essentially been around
for fifteen years. The core trio: Erick handling the axes, from bass to gits; Jeff, the drummer, who has now moved center stage; and Amanda, playing synths and organs made 6 records as the Apes, with three different vocalists; they then solved their singer problems by changing their name to Heavy Breathing and using found sounds from the World Wide Web in lieu of the old, clichèd human singer. Longevity in DIY music, artistic evolution, and prolific output: If you're up for adoption, this is the family you want. "Airtight" is their second record as Heavy Breathing, and their Sabbathy riffrock is in a business funk suit with party calls coming from the Rhythm Machine, Erick's guitars galloping, Jeff's drums thumping four all over the floor, and Amanda's keys playing JonLordalongsideBernieWorrell. If you're an adult being tried as a juvenile, and your Bschool besties like to unwind by dressing up in camo and racing around the beltway at 3am, this is your JAM! Recorded at home, built in the box, Erick's hard rock riffs are still the songwriting foundation; but a track like "Touch It" has the emotional R&B of the Commodores' "Night Shift." "Eazy" has a boogie beat, a headbanging riff, Terry Riley keys, and resolves to power chords with a thudding kick on the One. On "Getting Down," the Rhythm Machine sings "Deny!", juxtaposed with "Dance, dance, getting down," making the choice yours: Boogie with this record; or reject convention, authority, and dogma, and get down and boogie with this record.